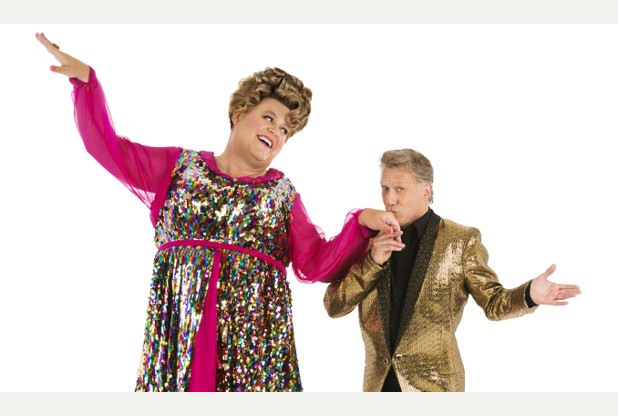 I’m living in a world heritage site called Saltaire built by Titus Salt a Victorian mill owner. The workers houses, church, park and hospital were all built from the profits of weaving cloth. A kind of utopian Bangladesh with Orwellian overtones. The model village is now dominated by Pace a company that weaves cables around […] 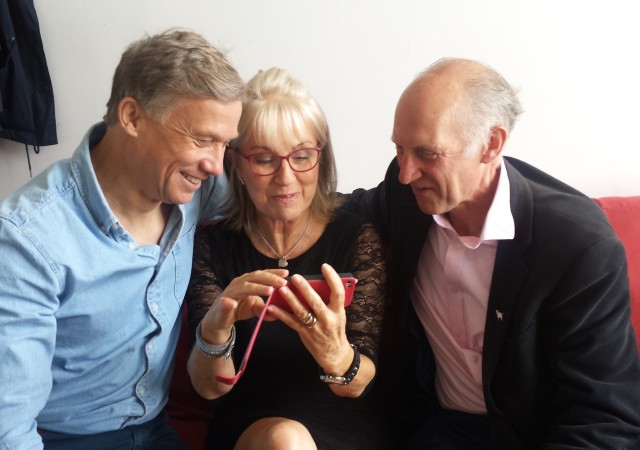 My six month tour of duty in the play of the book Birdsong is ending and the most pleasing aspect of it’s success has been the ‘word of mouth’ as we say in the theatre. In 1914 the word of mouth was that there was no chance of war however the human carnage of battles […]

Buurtzorg…how to balance the books 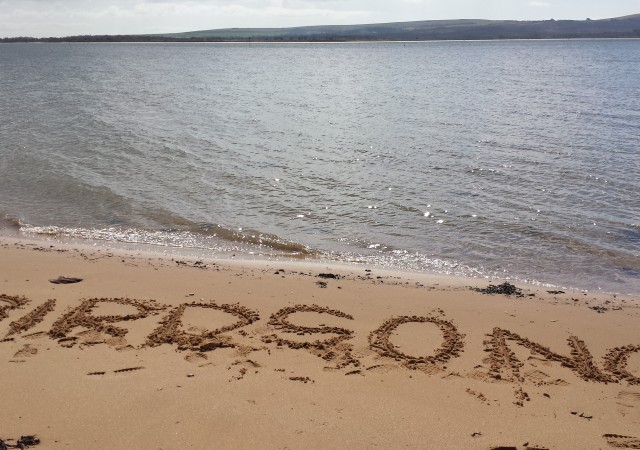 It was quite strange to be outed and featured as a Labour supporter in the Guardian and Stage newspapers. And in the Daily Express. I am not sure whether my working life as an Actor, Blue Peter man or volunteer Chief Scout will resonate with the undecided voter but ever since I spent a few […]

Take a deep breath and defy expectations. There is nothing worse than a sense of impending predictability. So resolutions for 2015 perhaps need to be contradictory and anarchic. 1. Would it not be lovely if I could designate my free over sixty pass on the tube to a cash strapped offspring. 2. Delete/ignore every form […]

No apples for Clacton 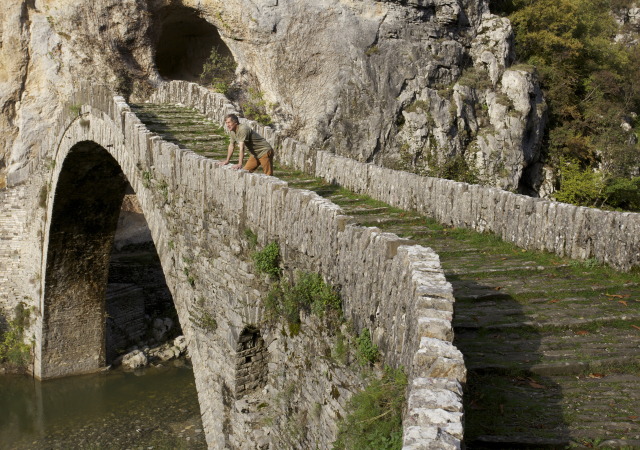 After my visit to the Labour party conference and a weeks holiday in troubled Greece I had every intention expound my political thoughts but events just kept happening delaying the inevitable insight. So step by step…Ed Milliband’s speech in Manchester, as an actor I would expect a good review for such a long memorised speech […] 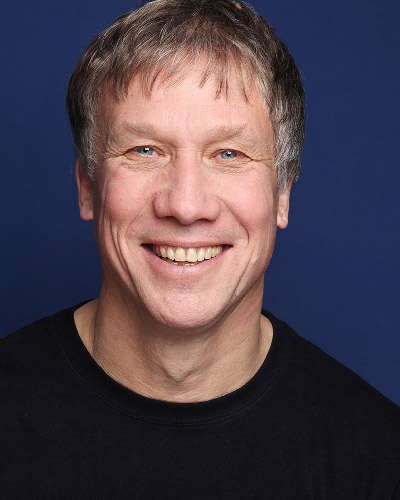